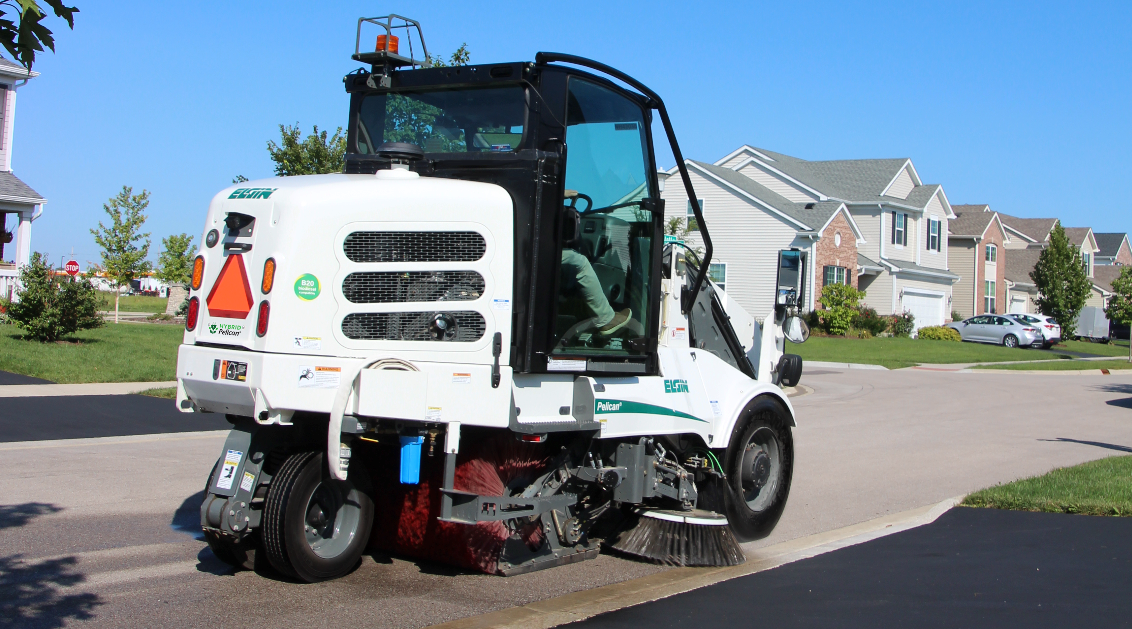 Choosing the Right Street Sweeper for the Job

5 Considerations for Your Next Sweeper

Elgin has continuously reinvented the street sweeping space since its introduction of the world’s first motorized street sweeper in 1914. Now with a plethora of street sweepers for various applications and a suite of technology options, it can be overwhelming deciding which street sweeper will be the all-star for the job you’re managing. That’s why we’re outlining some key considerations when making that choice.

1. Decide the application and type. This should be the easiest part because you’re the expert in your field, and you know how the sweeper will be used. Will it be used across your municipality? At an airport? In construction? Or at an industrial operation? There’s an Elgin for each job. Plus, once you determine the application, you can finetune for specifics. For example, regenerative air sweepers are generally good for airports, and beyond that, the CrossWind GRS is designed specifically for airports and includes a glycol recovery system.

Sweepers use different methods to gather and remove debris, so it’s crucial to understand these differences.

2. Look ahead to sustainability. The industry along with many others is advancing towards ways to save energy. This includes a single-engine sweeper instead of dual engine. It also means hybrid technology. The Hybrid Broom Bear and Hybrid Pelican are plug-in hybrid electric street sweepers that help reduce fuel consumption while providing the same powerful performance of their non-hybrid counterparts.

3. Determine the maneuverability and distance to be covered. Where will the sweeper be operating? If it’s a crowded metro requiring the ability to maneuver around parked vehicles, you’ll want a more compact sweeper with great maneuverability such as the three-wheeled Pelican, which offers 360-degree visibility. If the sweeper will need to travel a large distance, consider one of Elgin’s many truck-mounted options. These units can handle tight situations like cul-de-sacs but can travel at highway speeds.

4. Understand how the choice impacts the operator. Elgin offers 4 sweepers that do not require a CDL – the Pelican, Broom Badger, 26K Broom Bear, and 26K RegenX. That’s a difference that impacts today's ever-tightening recruitment pool.

5. Consider uptime. Your sweeper should be reliable. Consider the accessibility of areas that need regular service. You should also think about the system it uses – fewer moving parts means more reliability.


With an established dealer network that provides dependable sweepers across the globe, Elgin is able to provide service and parts for the life of each sweeper.


Fill out this form for more information as you decide on your next sweeper.